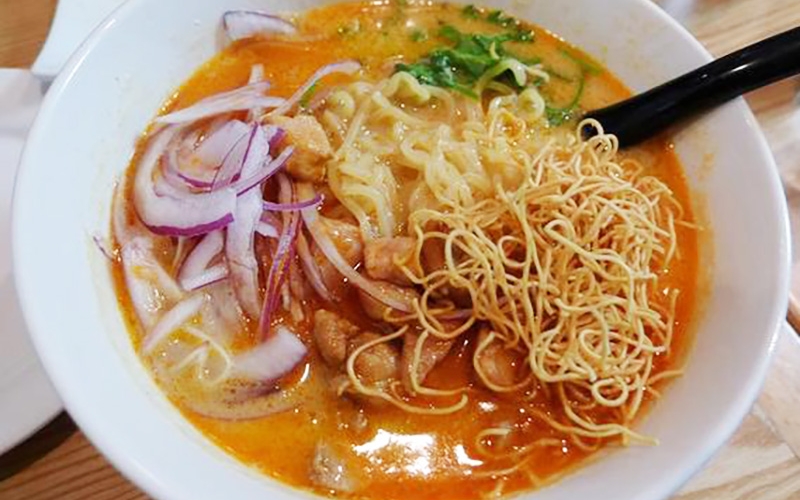 “Tabata launched as a non-descript ramen joint on one of the least picturesque corners of Hell’s Kitchen, under the overpass on West 39th Street and Ninth Avenue, but it quickly garnered our favor for its unique bowls of noodle soup. Last year, a second Tabata opened just a couple of blocks away, this one specializing in grab-and-go fare and aimed at midtown office workers and Penn Station commuters. Now, the duo becomes a trio with a third outlet at 245 West 51st Street, which will host its grand opening this Friday.” – The Village Voice

Sorry, no Tweets were found.